CBC has a long tradition of student representation. The role of the CBC Student Council is to liaise with the school authorities about issues concerning the students in sixth year but also the main student body.
In recent years it was decided to expand the representation on the Student Council to students from all years. The aim of this was to let students from all class groups have a say in issues that affect them. Due to the size of the school, we decided to break the Council into two groups. One council for junior students and one for senior students. We also decided to have a steering committee between the two groups. Elections are held within each class group to select a student representative.
The Student Council has an input in such matters as school facilities, school sporting activities, and the school timetable. It also has a role to play in the organisation of the Graduation Ball and the Year Book. It also looks at working with the Parents' Council in areas such as charitable fundraising the the school newsletter. 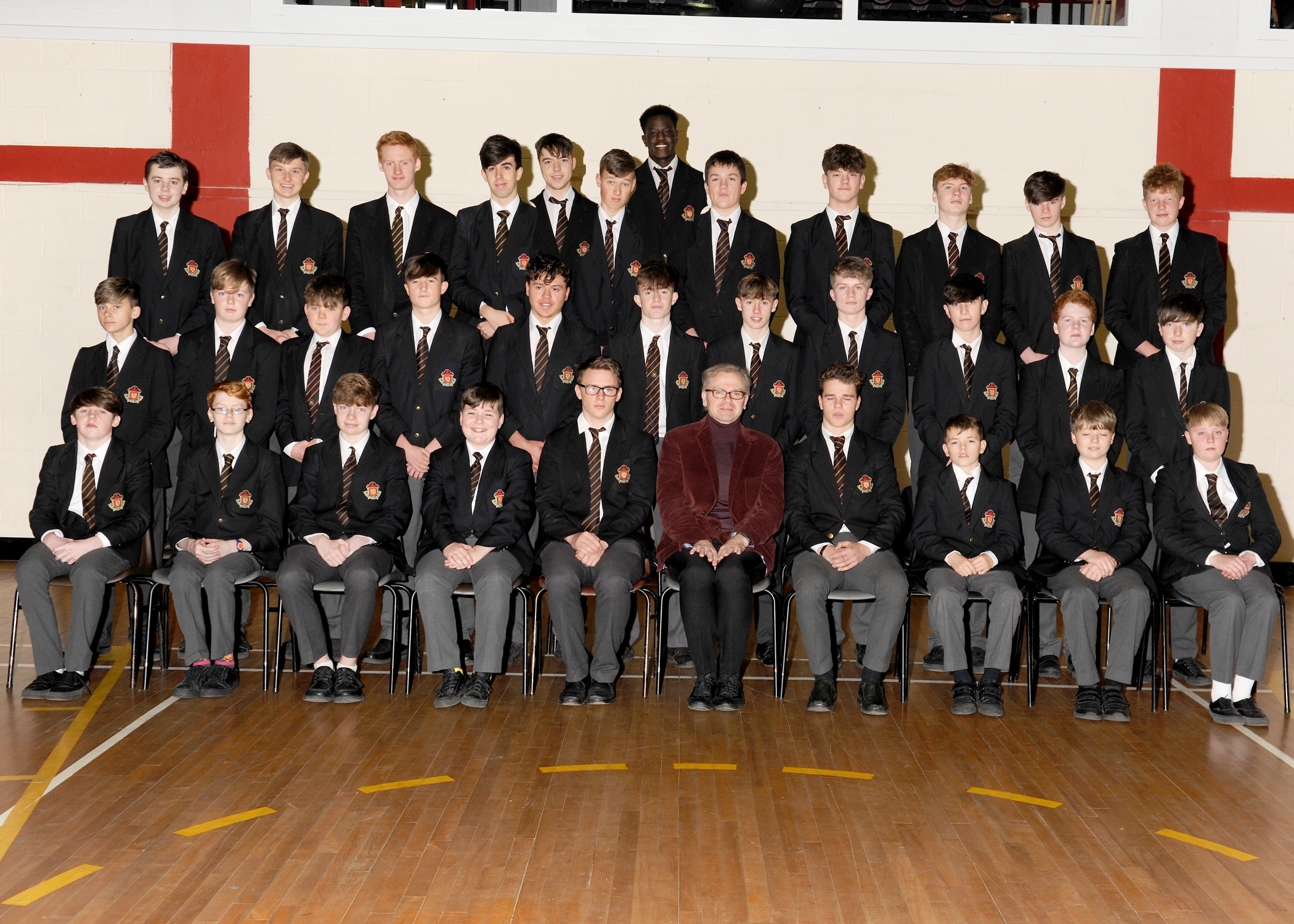