For over 40 years now, CBC has fostered and encouraged students to participate in mid term educational tour programmes. Participation is important in peer group bonding, integration and personal development. Education is the kindling of a flame, not the filling of a vessel.

During that time students have been fortunate to visit such European destinations as Austria, France, Germany, Holland, Italy (including Milan, Rome, Pompey, Sorrento and Capri). In more recent years the college has broadened its horizons to allow students visit the USA - Washington, New York (..Read More Here), Los Angeles and San Francisco, and China, where students visited Beijing in their Olympic Year 2008.

In 2016 there were tours to Washington DC USA (...Read More Here), Lillehammer Norway, both for TY students. The Washington tour included behind the scenes access to Capitol Hill as well as 4 further days of touring the sites of DC, a trip to Gettysburg and NBA & NHL games at the Verizon Center. The ski tour to Norway availed of the slopes used by former Olympians at the Winter Olympics.

Italy and Portugal were the chosen destinations for Junior Cycle students. Italy was available to 1st and 2nd year students. Portugal was for our First Year Rugby Squad, where they played games against local opposition.

All students had memorable tours with many fond memories for all. 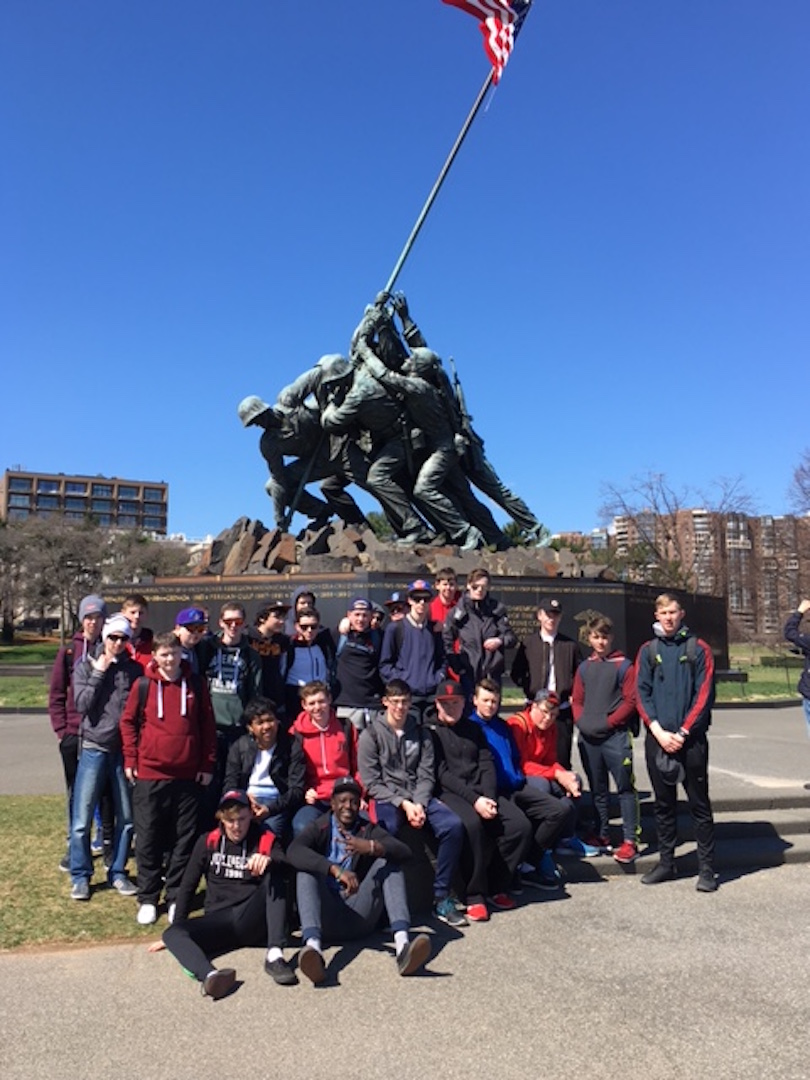 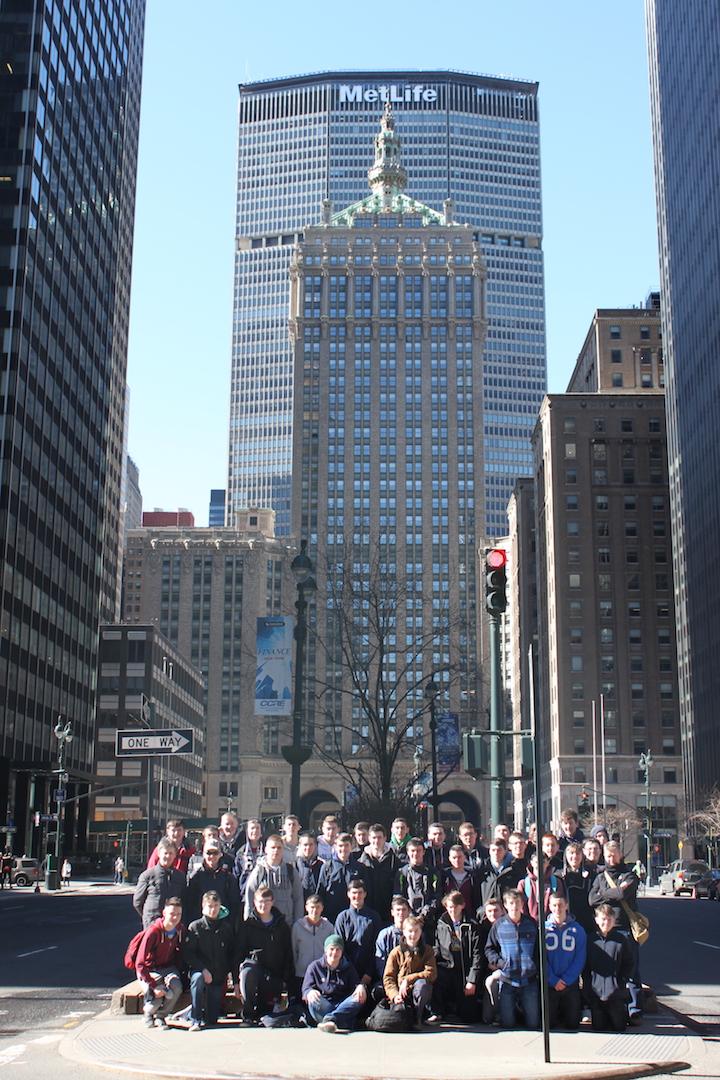